The hot stock to look for : Spotify (SPOT)

There is a new hero in the town of Wall Street, which has surged the market and crushed the Q3 of Wall Street estimates. It has shown a rise of 35% in the last three months and posted positive earnings. It is now globally, the most popular paid subscription in the music world. If you haven’t guessed it yet, it’s Spotify (SPOT). This global music platform has continued to grow its reach among millennials.

Back in the 2000s, there was a concern in the music enterprise that illegal downloads would eat up the industry. Still, it was Spotify that reinvigorated the music industry and gave a boost to the paid-subscription music space. One of the reasons why Spotify is such a huge success is because 80% of the recorded music sales are represented by streaming, and Spotify is the leading music streaming company in the world. In October 2019, Spotify beat the Q3 estimates and showed a profit of +$0.41 per share.

If consistency is the road to success, then Spotify is definitely on the right track as this was the eighth consecutive quarter, where the streaming giants showed positive free cash flow. As a result of this persistence, SPOT witnessed a lift of 30% among its total monthly active users as the cumulative reached a whopping 248 million.

Furthermore, what’s even more exciting and holds a great significance for the streaming powerhouse is the fact that the numbers of Premium Subscribers (Users who pay a certain amount to enjoy ad-free music) observed a massive surge of  31% and the current total concludes to 113 million. The company has various plans which are successfully running. The most popular plans include the Family Plan, which charges $14.99 a month and student plan, which comes at just $4.99/month.

Even though Apple Music has gained popularity, but the tech giants have individual plans which come at $9.99 per month. This where Spotify steals the show as their plans have much cheaper rates compared to Apple Music. Meanwhile, things didn’t go as planned for Jeff Bezos’ Amazon Music as they didn’t gain much acclaim. The other players left in the competition, such as Google (GOOGL) and Sirius XM Holdings Inc (SIRI) owned Pandora, are members of a larger organization of third-tier players. Ultimately, we can conclude by saying that Spotify has outgrown its rivals and has been able to attract the majority.

“Relative to Apple, the publicly available data shows that we are adding roughly twice as many subscribers per month as they are. Additionally, we believe that our monthly engagement is roughly 2x as high, and our churn is at half the rate.” – Spotify reported in the last quarter. The music streaming giants posted the same about its supremacy over Amazon Music.

Spotify is currently the second-largest player in the podcast business, only behind Apple. It is interesting to note that this rise in the growing company was achieved in just a year after Spotify invested profoundly in its podcast business. (Investors! Keep your eyes on Spotify (SPOT)). Currently, only 10% of Spotify’s business comes from ad revenue, whereas 90% of the total revenue is through non-ad supported Premium marketing.

“We continue to see exponential growth in podcast hours streamed (up approximately 39% Q/Q) and early indications that podcast engagement is driving a virtuous cycle of increased overall engagement and significantly increased conversion of free to paid users,” – Spotify wrote in the third quarter remark.

The Stockholm-headquartered firm went public nearly two years ago, in April 2018. It was well-received and got an initial success. But the party didn’t last long as the SPOT stocks fell within the next three months in August 2018 till the very end of the year. But due to Spotify’s growing prevalence, 2019 was not like the first public year. SPOT witnessed a growth of 34% in 2019, 35% in the last three months, and 6% in November. All of these growths have exceeded the S&P 500’s average climbs. 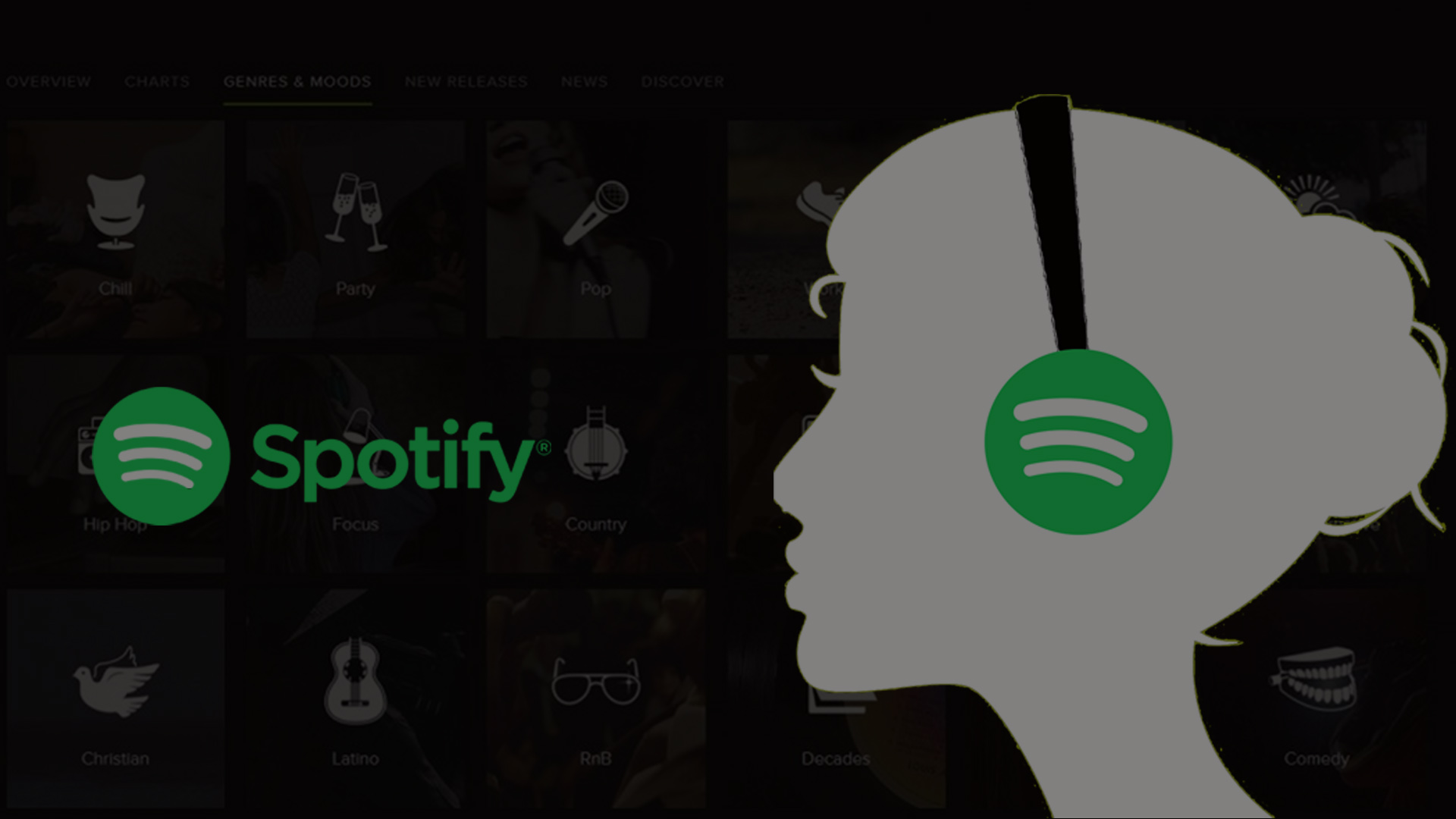 Even though SPOT is still a growth stock, as it’s working on expanding its venture, but obviously, Wall Street seems to admire the company as it is focused on growing and expanding in this ever-competitive space. From what we have read and understood, Spotify (SPOT) is a hot stock to invest in the coming year.

Celus raises €1.7 million in Funding from Speedinvest, others